If the values of stock are higher than usual, the company has a strong currency to finance mergers. When interest rates are low, companies can access inexpensive loans to fund an acquisition.
When it comes to asking if it is the right time for mergers and acquisitions, the economic outlook is a critical variable.

Management will not look to acquire companies, and will not receive the funding to do so if the economic future looks poor. Companies look to grow, expand, and acquire other companies in times of economic prosperity, as that is when the companies have the most capital to deploy. 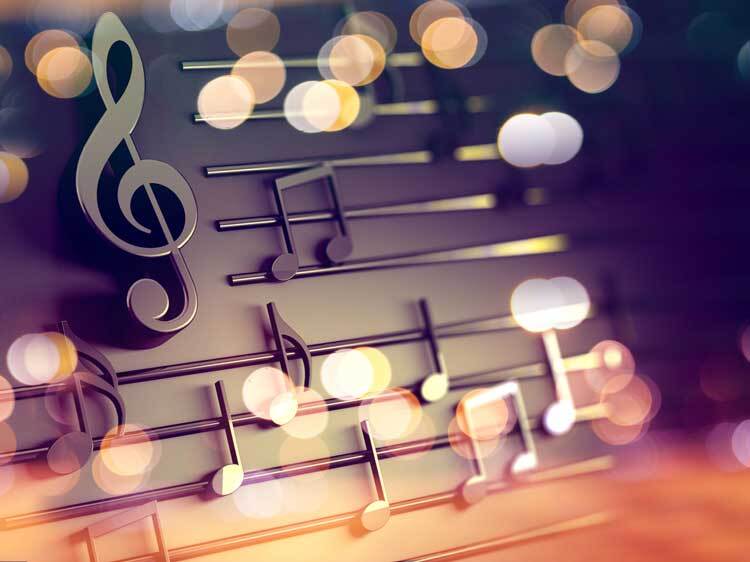 Growth capital lenders are valuable resources in the middle market ecosystem, providing scale up financing for acquisitions, product growth and organizational expansion. The uses for growth capital funding are varied and bespoke to each specific company scale-up plan. It can be used to buy a business, hire more people, expand capacity and for customer acquisition.

END_OF_DOCUMENT_TOKEN_TO_BE_REPLACED 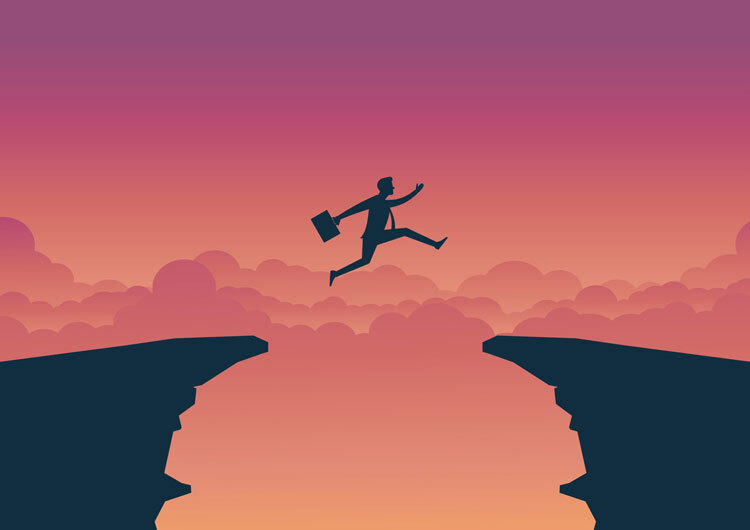 Most business owners see esoteric forms of capital such as mezzanine debt in a situational, transactional light. They usually know someone who was doing M&A and brought in mezzanine debt to close their deal. It is true that most of the mezzanine debt use cases are transactions and specifically change of control deals.

END_OF_DOCUMENT_TOKEN_TO_BE_REPLACED

The Three Dimensions of a Leveraged Buyout 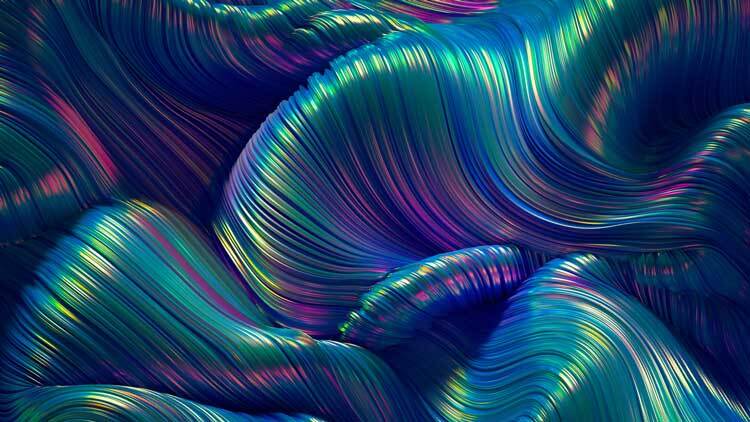 Leveraged buyouts are complex strategic maneuvers that have three dimensions – a transactional, integrational and change management state. Many leveraged buyout entrepreneurs have only one-dimensional vision and consequently see the transactional state as the most important one.