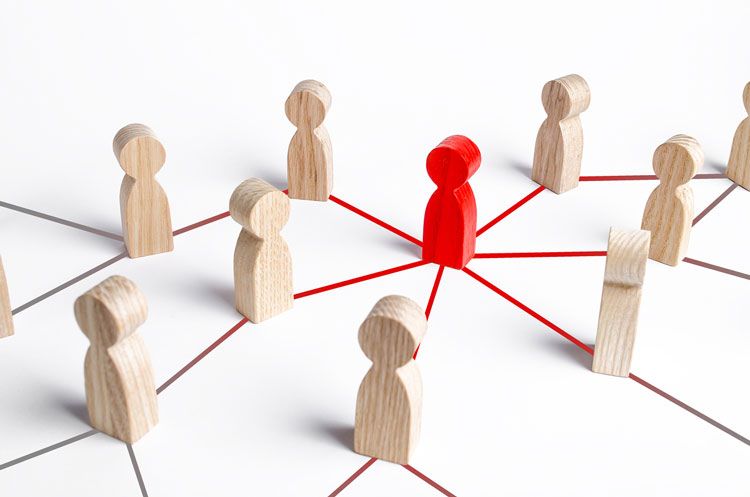 As the mergers and acquisition market rolls to the end of 2020, deals that were once straightforward have acquired a few twists. Pre-Covid, Banks were aggressive with commercial and industrial lending, especially with acquisition loans. They would fund 3 times to 3.5 times EBITDA on a senior debt basis for middle market deals, with 5 to 7-year amortization. For independent buyers, this became a one stop source of debt capital for their acquisitions. When this happens traditional middle market mezzanine debt lenders are not part of the conversation and resort to other more equity-like strategies to deploy capital.

The mezzanine debt approach is different from a bank. Their lack of a personal guarantee from the buyer forces them into more rigorous cashflow and balance sheet underwriting. Whereas a bank may look to overall asset values and high-level financial analysis, the mezzanine debt lender will care more about the company’s ability to manage its working capital and produce cash flow.

Most mezzanine lenders over the last 10 years self-selected into one of two camps. Those that do PE backed deals and those that do independent deals. Independent oriented mezzanine lenders are the ones being most aggressive right now, as they see a great entry point to generate good returns. Mezzanine debt is likely to continue to have a strong run into 2021 and beyond, as long as Covid -driven economic volatility is a reality. The underwriting rigor and flexibility of the mezzanine lenders will serve them and their independent buyers well during this uncertain time.

Time for Your Mezzanine Lender to Go?

As companies progress through stages, they have different needs throughout. Early stagread more

In today’s funding world, things are not always what they seem to be. Groups presentinread more

The Pandemic caused a tremendous amount of business changes with respect to process, pread more